The Universitas Negeri Jakarta (State University of Jakarta) is a transformation of the Institut Keguruan dan Ilmu Pendidikan (IKIP) Jakarta (Jakarta Institute of Teacher and Educational Sciences), which was inaugurated through presidential decree 093/1999 on August 4, 1999. Before experiencing the name change to Universitas Negeri Jakarta (UNJ), the history of UNJ has begun in the 1950s at the beginning of Indonesia’s independence period. The lack of education personnel at all levels and types of educational institutions requires the government to establish various teacher education courses tasked with preparing prospective teachers. Therefore, the Government established B-I/B-II/PGSLP as a secondary school that aims to prepare prospective teachers. Furthermore, efforts to improve the quality and number of teachers continue to be carried out by the government, one of which is through the Decree of the Minister of P and K No. 382/Kab in 1954, the government also established the Higher Education Teacher Education (PTPG) in four cities namely Batusangkar, Manado, Bandung, and Malang. Thus there are two kinds of educational institutions that produce teachers: Course B-I/B-II/PGSLP and PTPG. The two institutions are then integrated into one educational institution through various stages. In 1957, PTPG was integrated into the Faculty of Teacher Teachers and Education at a nearby university. Based on PP No. 51 of 1958, the Faculty of Pedagogy is integrated into FKIP (Faculty of Teacher And Educational Sciences).

In 1963, the Ministry of Primary Education established the Institute of Teacher Education (IPG) to produce secondary school teachers; while based on the Decrees of ministers P and K No. 6 and 7, dated February 8, 1961, Course b-I and B-II were integrated into FKIP under the Ministry of Higher Education which also produced secondary school teachers. This dualism is perceived to be less effective and interferes with teacher education management. To overcome this, B-I and B-II courses in Jakarta are integrated into FKIP Universitas Indonesia (University of Indonesia). Through Presidential Decree No. 1 of 1963, dated January 3, 1963, the integration of the institutional system of teacher education. One of the Presidential Decree details is that this decree is valid since May 16, 1964, which was later declared as the birthday of IKIP Jakarta, which is the integration of FKIP Universitas Indonesia and IPG Jakarta. In the next development, IKIP Jakarta was expanding the mandate to develop educational and non-educational sciences in the university container. Until IKIP Jakarta, since August 4, 1999, became the Universitas Negeri Jakarta, and its inauguration was held by the President of the Republic of Indonesia on August 31, 1999, at the Istana Negara. The anniversary of Universitas Negeri Jakarta is the same as the Institut Keguruan dan Ilmu Pendidikan (IKIP), the forerunner of Universitas Negeri Jakarta, on May 16, 1964.

The next policy is that in 1999 government gave an expansion of the mandate to IKIP Jakarta by changing its name to the Universitas Negeri Jakarta (UNJ). Since then, the Postgraduate has the authority to open a non-educational Study Program. Following the community’s needs, in the academic year 2006-2007 opened the Master’s Program of Primary Education in 2006, Applied Linguistics, and Environmental Management S2 in 2009. 2014 Master of Counseling Guidance Program,

To be a Center of Education – based on Post Graduate Research that reputable in Asia.

To contribute to the advancement of science, technology, and the arts through the implementation of Tridharma Higher Education to contribute to Indonesia and the global community.

Organize Education based on research to produce intelligent, advanced, and civilized graduates.

Produce quality research to support the achievements of universities that are reputable and contribute to Indonesia and the global community.

Downstream of science, technology, and art through community service activities based on education and research.

To conduct cooperation in education, research, and community service with various agencies at home and abroad. 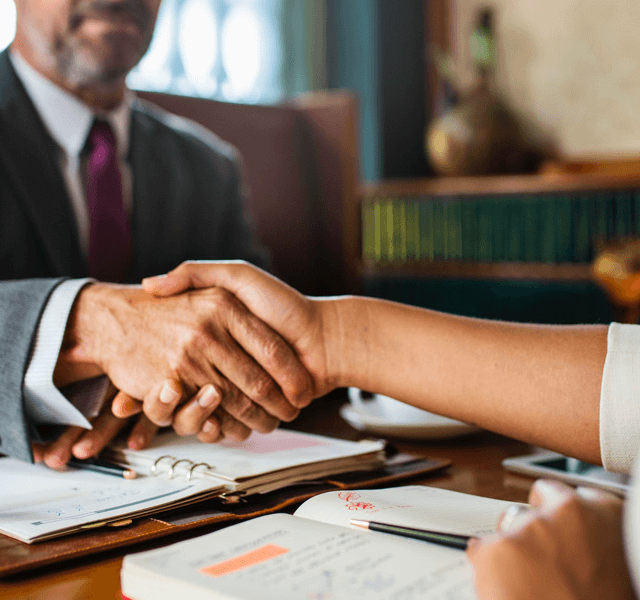 Academic values developed by the Postgraduate of UNJ in carrying out their activities refer to the values listed in the UNJ statute, namely,

Based on the above values, Postgraduate of UNJ prioritizes the following.

responsibility and sincerity to educate the life of a noble cultured nation.
Value

benefits for the nation

benefits for the nation, country, and humanity
Value

The management of Postgraduate of UNJ follows the following provisions,

Educator Standard of Postgraduate of UNJ refers to Permendikbud Number 03 The Year2020 on National Standards of Higher Education (SNPT), Permenpan and RB Number 46 of 2013 on Changes to the Regulation of the Minister of State Apparatus Utilization and Bureaucratic Reform No. 17 of 2013 on the Functional Department of Lecturers and Credit Figures, and Permenristekdikti Number 44 of 2016 on The Organization and Governance of UNJ.

Lecturers of the Master’s program UNJ are:

Lecturers of the Doctor program UNJ are: